We wanted our brand to reflect our growth

Salix Fruits, the leading company in the import and export of fresh fruits, launched its new image that seeks to transmit the path traveled by the brand, which managed to position itself as a benchmark in the market.

In 2011, when Salix Fruits, the leading company in import and export of fresh fruits, was born, its founder, Juan González Pita, bought the logo on a website for less than 25 dollars. Ten Years later, with a company that grew by 100% last year, its creator presented the total rebranding of the brand.

“With the correct DNA and the right dose of audacity, a brand is capable of building a niche, dominating the market and broadening its horizon,” says González Pita, highlighting the long journey Salix has traveled from that initial logo to its present time with record shipments, a newly released app, and an increasingly large and consolidated team.

Salix Fruits has had an almost constant growth since its creation and has also gone through several changes that made the brand evolve year after year, reflecting its versatility and constant expansion. Thanks to all these changes, the brand managed to establish itself globally.

But now it was necessary to take one more step. Salix needed something that reflected its growth and expansion, so they carried out a total rebranding of the entire iconography, color palette, and corporate image.

“This rebranding was the result of adopting a holistic approach to define voice and presence in the market,” explains González Pita and adds: “We pride ourselves on being smart, flexible and agile; the new brand reflects those characteristics”.

Matías Sánchez, who was part of Salix Fruits’ stage as a startup, detailed the work they did with the design during those first years in which “as in any growth process of a new company, every step we took was a result of analyzing the market, adapting and accommodating to each change. Being a benchmark brand in the market forces you to be in constant development and try to reach where others cannot”. 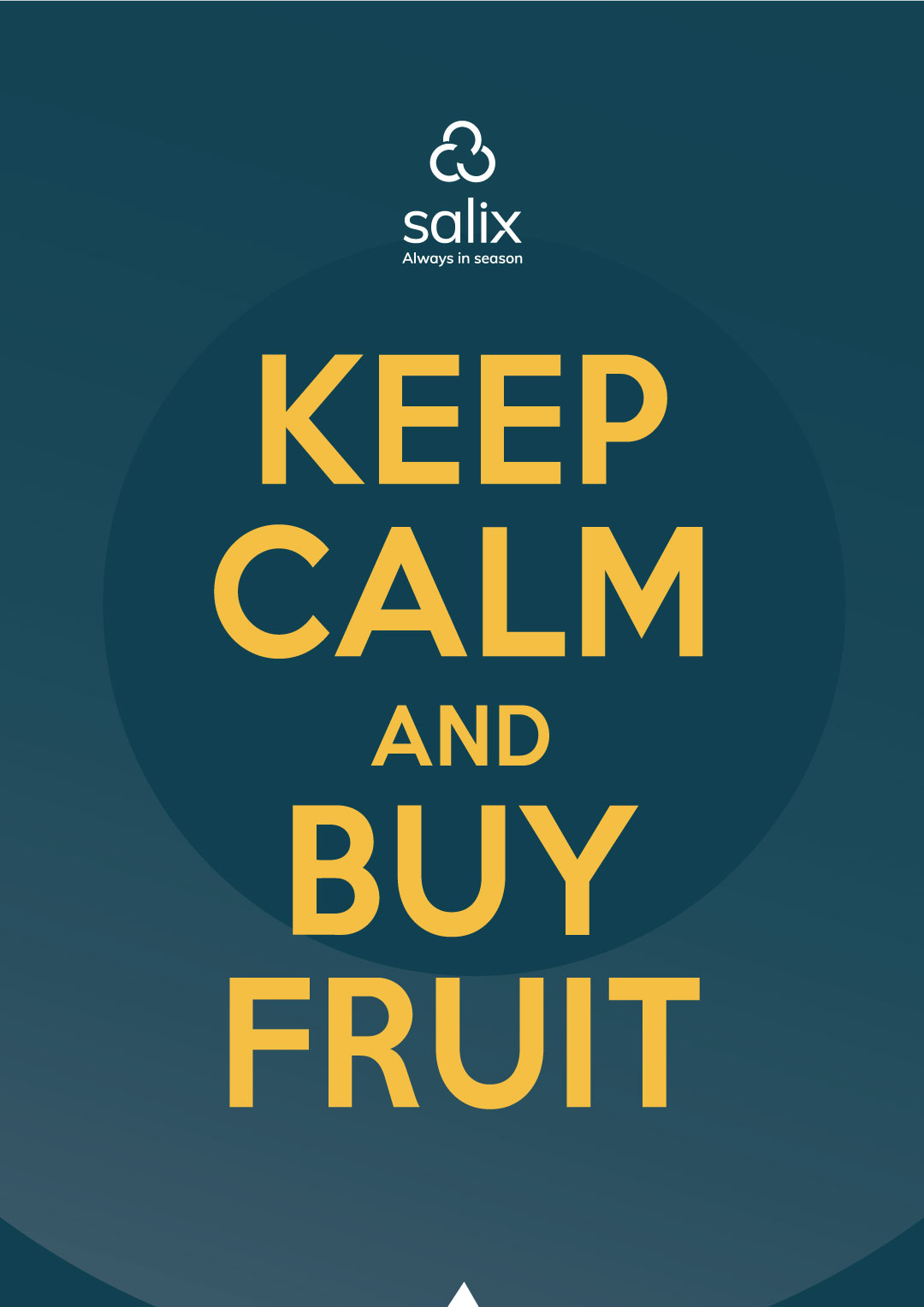 As part of this relaunch of the brand, Salix Fruits also launched its own app to improve the experience of customers and producers who sell fresh fruit in both hemispheres. This platform allows customers and producers to download the app to their phones and keep track of all the products that the company has with images of the fruits they offer, the origin, and the price, among other functionalities.

“The renewal of the brand has been the culmination of almost a year of market analysis and hard work. After several tests, we achieved the expected result,” concludes Marcos Llerena, from Mandarina, the studio that was in charge of the current rebranding.