Referents of Salix Fruits, the leading company in import and export of fresh fruits, stated that shipments of this fruit increased compared to 2020.

According to data obtained by Federcitrus, CGA, and ASOEX CHILE, Argentina recovered its volumes by 11%, South Africa would finish with 3% more and Chile expects to exceed its previous year's levels by 5%. 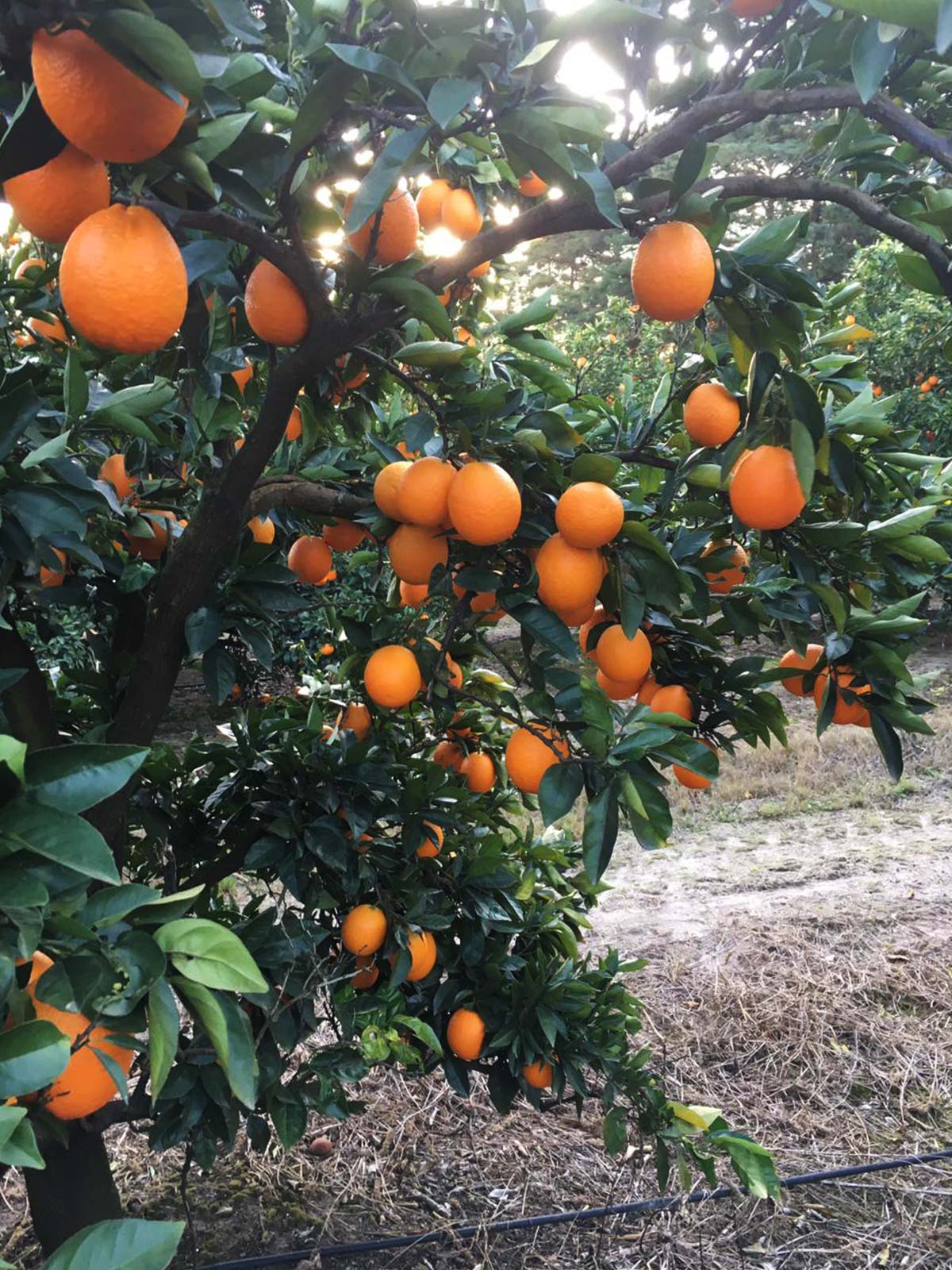 Salix Fruits, the leading company in the import and export of fresh fruits, announced that the Southern Hemisphere’s orange season, which is about to end, will have a positive balance compared to 2020.

The numbers, obtained by Federcitrus, CGA, and ASOEX CHILE, also indicate that the Andean country, with 5,740,000 boxes already shipped, estimates an end of the season with 6,000,000 in total, exceeding exports by 5% in 2020.

“This country in recent years has become an important player in the supply of oranges for the Northern Hemisphere”, said Swart.

This year was marked by logistical difficulties. "The lack of containers, the congestion in the destination ports of the main consuming countries, added to the serious problems in South African ports, made logistics the predominant factor in the campaign", analyzed Salix Fruits’ referent.

“Transportation cost increases have been a 'black swan' for the sector, eroding profitability”, he added. 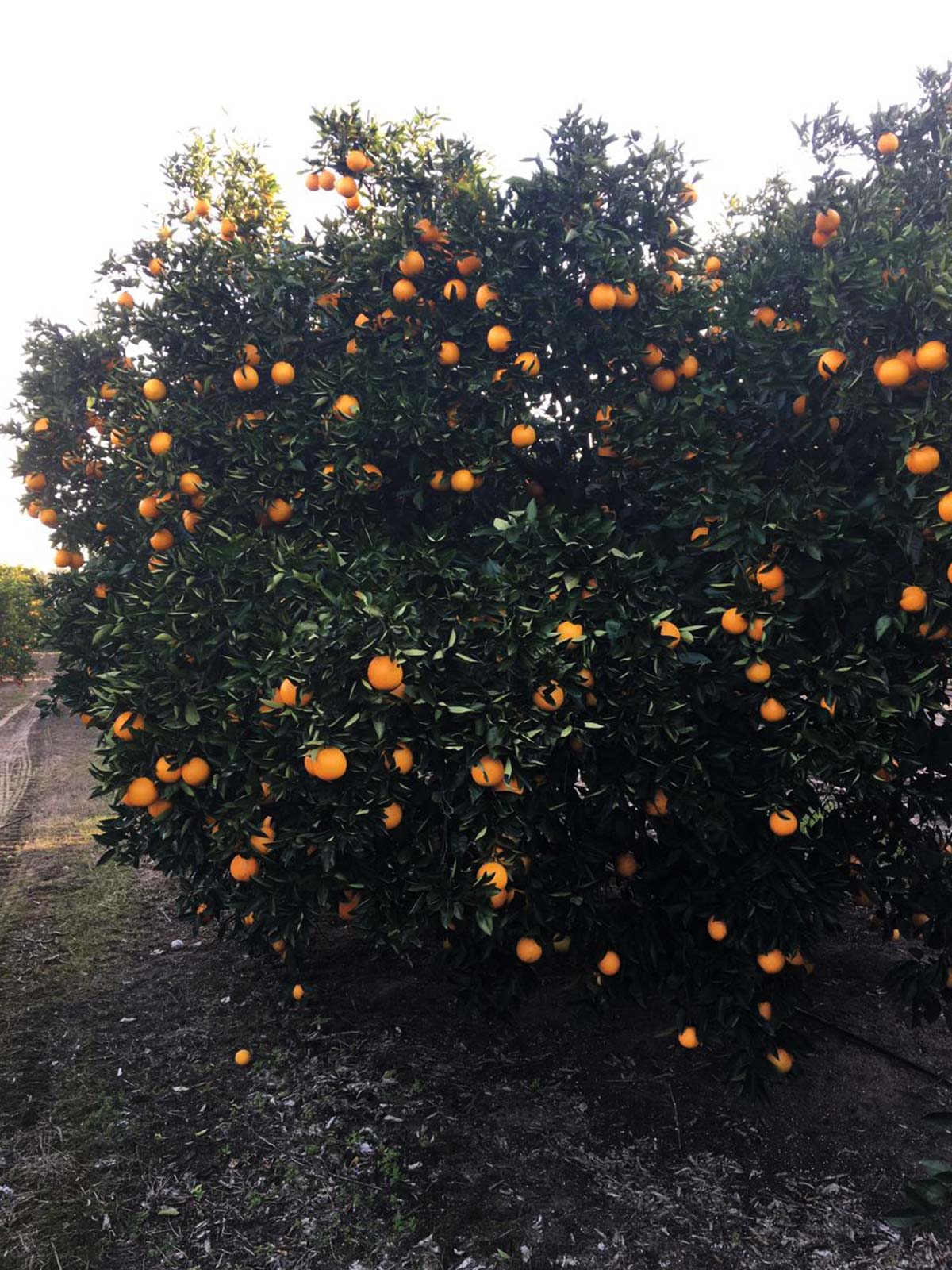 Despite this difficult scenario, the orange’s growth of Salix Fruits will be of 16% during 2021 compared to 2020, being this product 20% of its offer. In addition, it will continue to offer Argentine and South African oranges to its customers in the Middle East, Russia, Canada, and Asia for the next 6 weeks.

“The pandemic caused vitamin C to be a product appreciated by the whole world, and that led to an increase in consumption”, concluded the Country Manager for South Africa of Salix Fruits, a company that ended 2020 with 100% growth, and the opening of its offices in Chile.

A pioneer in the world of fresh fruits in the development of an app of this type, Salix Fruits presented a platform that customers and producers can download directly to their phones and keep track of all the offers that the company has with images of the fruits that they offer, the origin and the price, among other functionalities.

At the height of e-commerce, Salix sought to create a digital fruit marketplace that was not only simple for users but also allowed them to have all the documentation of the operation and know the status of the online order. 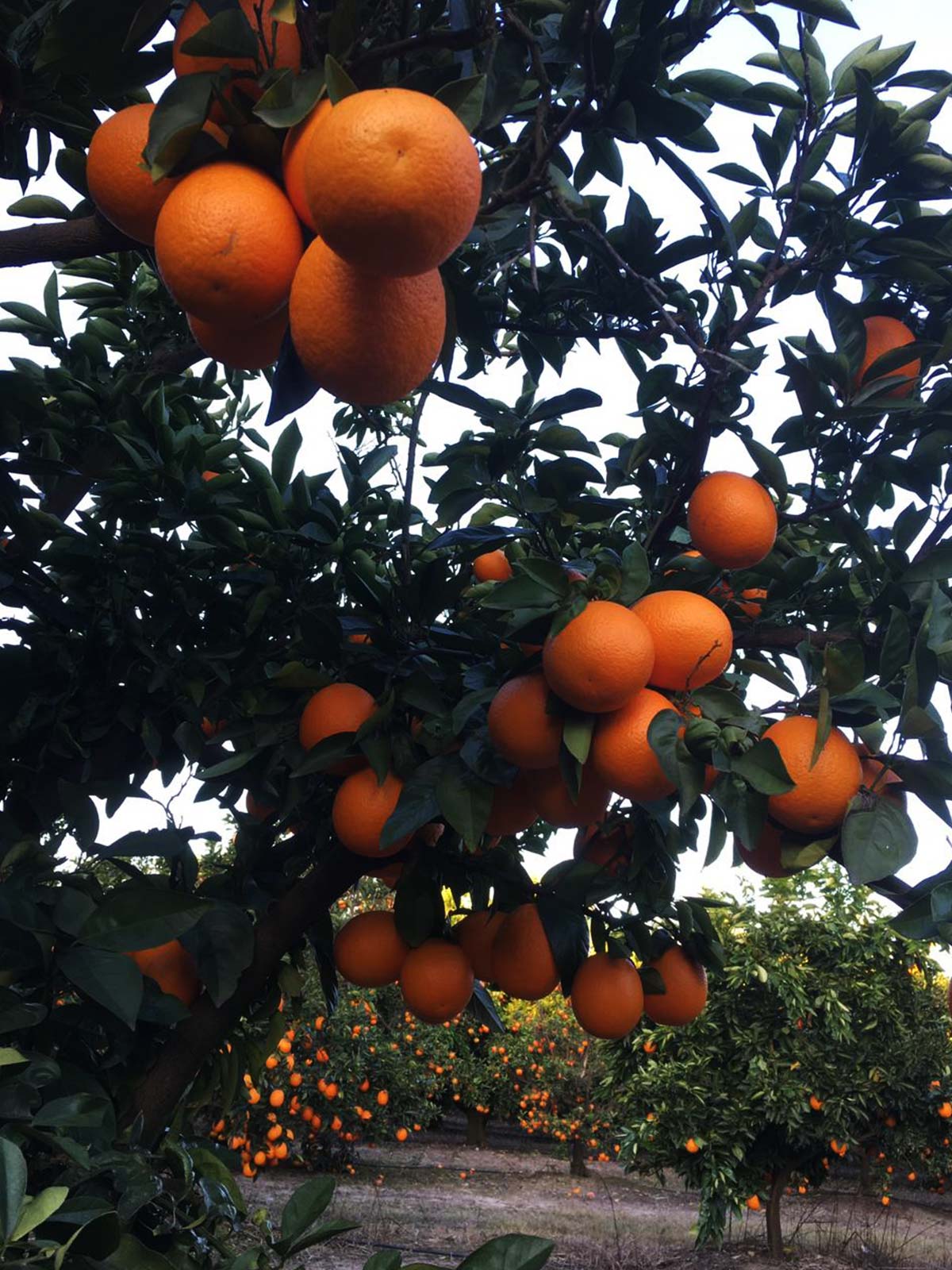