The return of Salix Fruits to in-person international fairs

Referents of Salix Fruits, the leading company in the import and export of fresh fruits, participated in the recent editions of Fruit Attraction and Anuga.

Good public attendance, meeting suppliers and colleagues, and the motivation to talk in person again are some of the most outstanding conclusions. 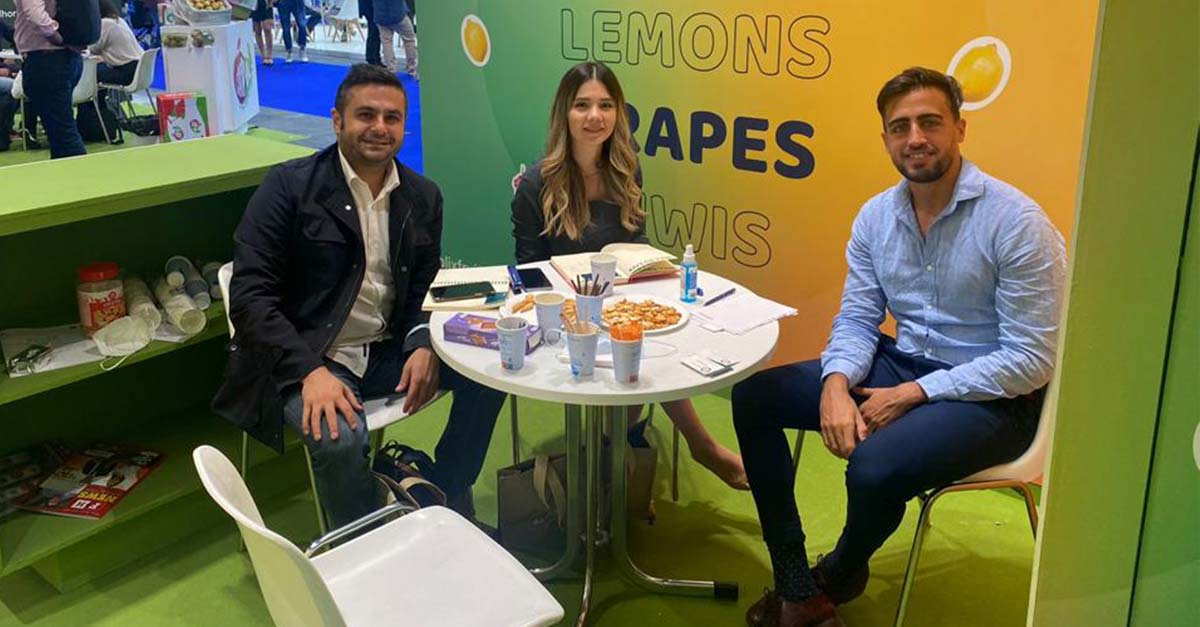 Two years after the last appointment, those who make up the market of exporting and importing companies, food producers and customers, met again in person at Fruit Attraction 2021, which took place in Madrid on October 5th, 6th and 7th and ANUGA, held in Cologne, Germany, from October 9th to 13th.

For the first time since the beginning of the pandemic, team members of Salix Fruits, the leading company in the import and export of fresh fruits, participated in person at an international exhibition.

“We had a very positive fair, with many visits from suppliers and customers that we had not met face to face in 2 years”, said Ignacio Vidales, Sales Manager at Salix Fruits, who highlighted the enormous difference between having a one-on-one meeting compared to a telephone conversation or by WhatsApp. 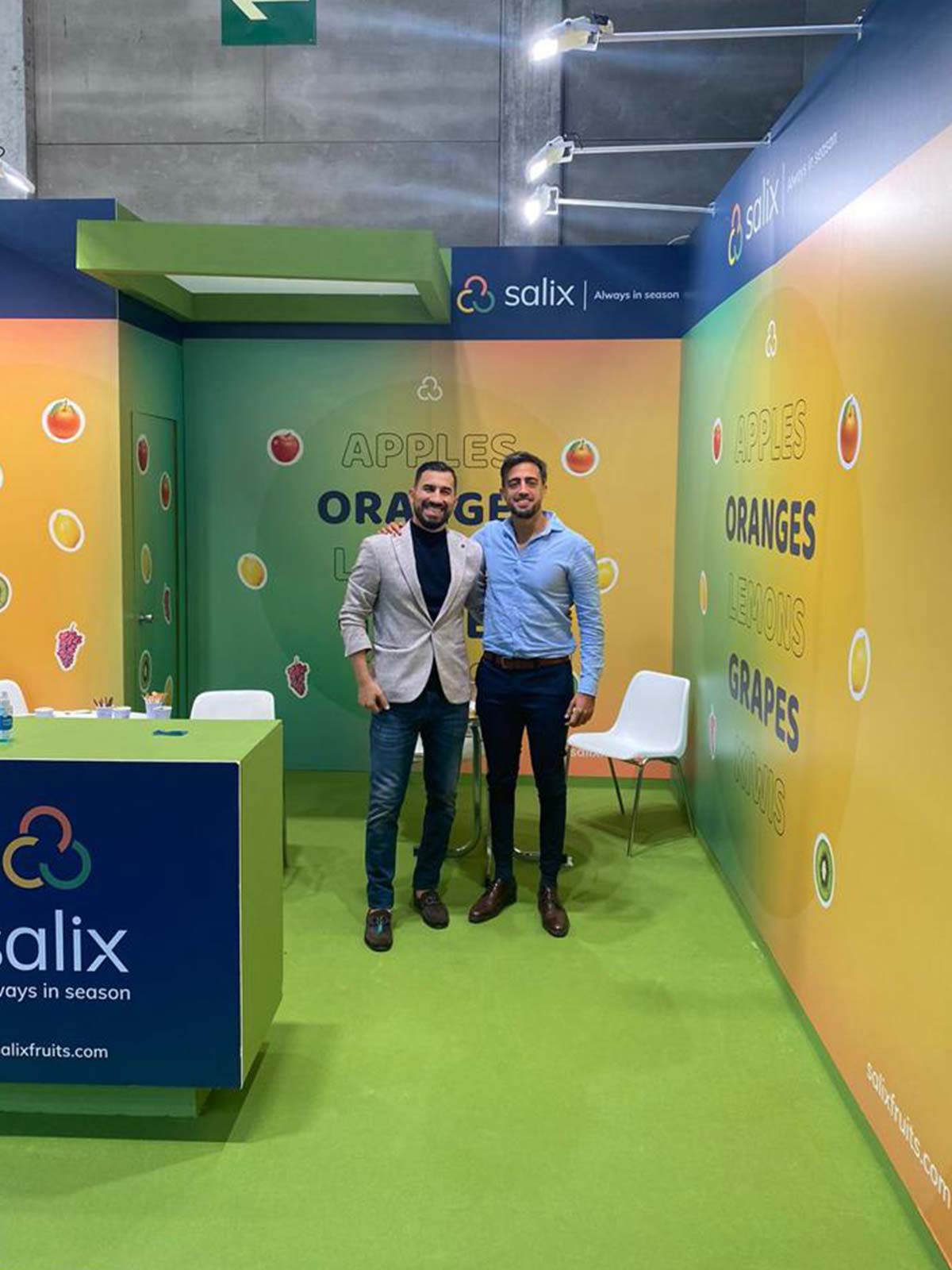 “The deal, the possibilities, seeing people again, the plans to do, and so on. It is another motivation and another type of relationship that we could develop”, he added.

The event, considered a world window for fresh fruits, had large affluence of public, with outdoor spaces for meetings, food trucks, and cafeterias.

Salix Fruits also participated in Anuga 2021, the most important food industry fair in Europe, considered by exhibitors and visitors as one of the main events in the sector in the world.

“We all looked forward to this meeting with great expectation and enthusiasm after two years”, said Daniel Calvo, Director in charge of the processed products business unit, who was part of the Salix’s team that traveled to this annual meeting of companies, suppliers, and global clients in the food, beverage, gourmet food, dairy sector, among others, to generate meetings and detect business opportunities.

“Although this edition didn’t have the participation that we are used to, we believe it was a good start after the pandemic”, said Calvo and explained that, the leading companies that used to have large stands and attract many people in the beverage sector, where Salix participated more actively this year, and decided not to attend as exhibitors but as visitors. 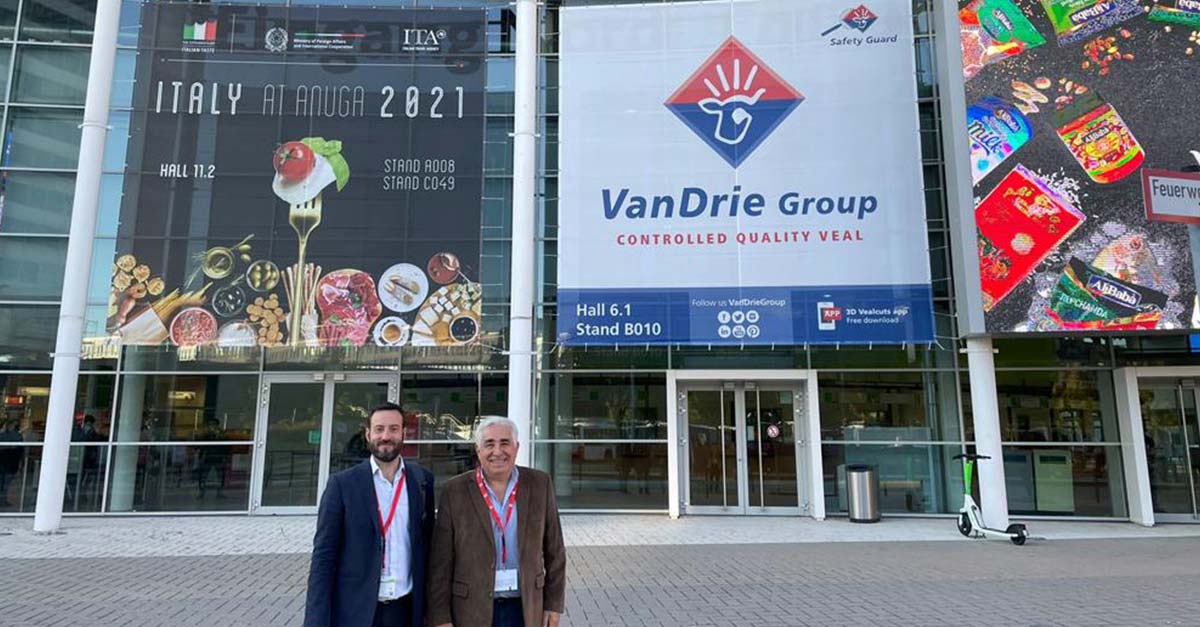 “This, added to the fact that the COVID measures established to expand the spaces in the hallways of the pavilions and reduce the booth sector, made them look very empty”, he described.

“From the point of view of demand, the good news is that it stopped falling after the pandemic, reaching a low but stable level and the expectation is a rise from now on”, predicted Calvo.

On the production side, the Northern Hemisphere had a record milling level last season (2020-2021). During this season that just began, a return to normal production levels is expected. At the same time, the Southern Hemisphere supply that has just ended had an explosive growth, which surprised everyone because it ended up being 15% higher than the most optimistic estimates that were presented at the beginning of the season.

“Undoubtedly, this situation of low demand and large supply generates an imbalance in the market that impacts prices, which are currently at a low level, so the expectation is put on the growth of demand to regain market balance”, Salix’s team concluded. 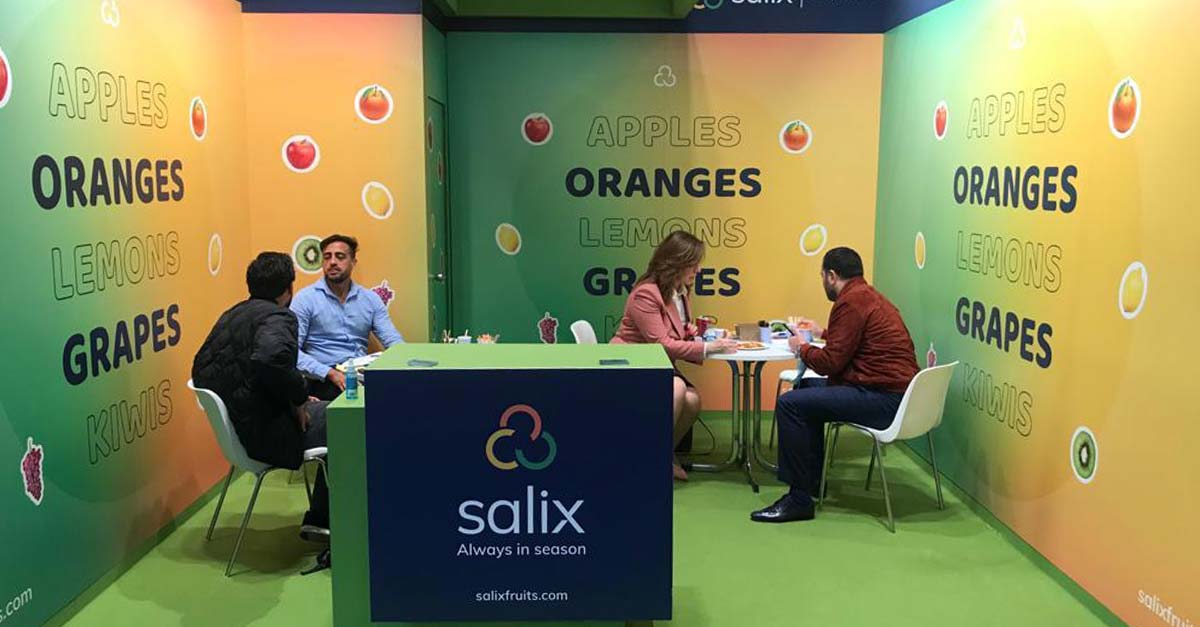