Pears, pomegranates, and apples from the Southern Hemisphere to the world!

We have already started with the first shipments of Argentine pears, Peruvian pomegranates, and Chilean apples, from Latin America to the rest of the world.

Argentina is currently at the peak of the Williams pear variety. Production of Abate Fetel has also started, as well as Anjou and Packham's. The Argentine production comes largely from the Rio Negro Valley.

Recognized internationally for their quality and health, Argentine pears are preferred by consumers around the world, particularly in North America and Europe. Abate Fetel is also in strong demand in Europe, which has little local supply. 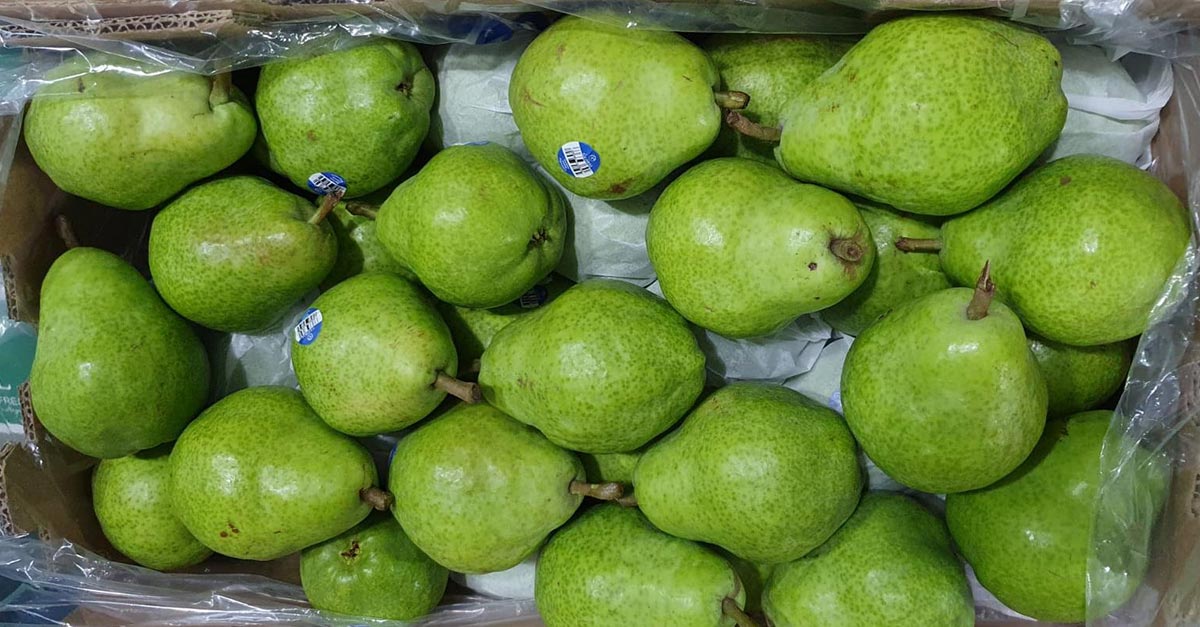 Demand in Russia is strong for Williams and Packham's pears as well, but there is a big uncertainty in terms of logistics and financial feasibility of exporting to Russia, due to the war.

Growers of pears are deciding these days what to do with the fruit on the water, alternatives are to divert to other ports in Europe or keep going to Russian ports, however, it is not clear yet whether the shipping lines will deliver the fruit to Russia and in that case how long it can take. For perishable products, it is a huge risk. No new loads directly from Argentina to Russia have been agreed in the last 15 days.

Meanwhile, Peruvian pomegranate exports are off to a fast start, growing from the previous year. The harvest of the Arequipa variety, which takes place during January and February, has been very successful, and we are already starting with the first shipments of fresh fruit and the early varieties that are useful for starting supplies. 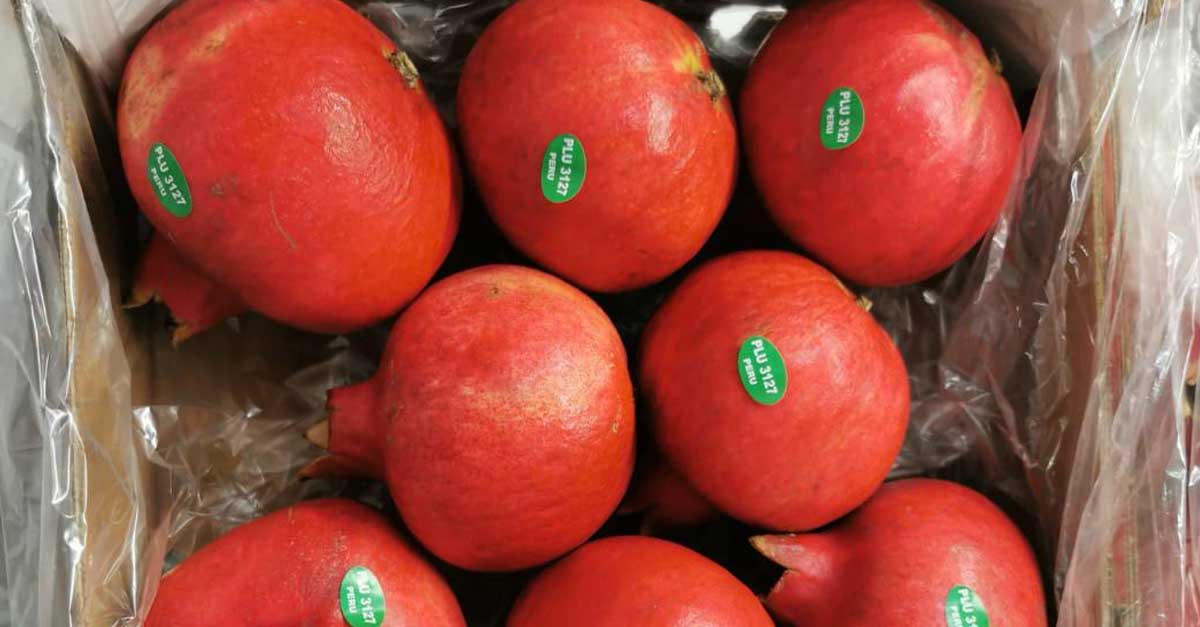 A large part of the shipments goes to Europe, followed by Canada. Basically, those are the main markets that we have, but we are also working to expand shipments to new markets, and we have grown a lot in the Middle East in recent years.

In terms of varieties, the Gala apple is expected to remain the most popular this year, although a slight reduction in production is expected this year.