Salix Fruits: Lemon businesses grew in the first half of the year despite COVID

Good weather conditions since the second half of March encouraged Argentine producers to accelerate the lemon harvest.

The pandemic did not affect the number of shipments, but the producer countries adjusted the protocols for safe work and so that the merchandise meets the health and quality requirements established by each purchasing country in the context of the coronavirus.

After a first half of the year crossed by the unthinkable appearance of COVID-19, which completely changed the world panorama of 2020, Salix Fruits, the leading fresh fruit import and export company in the market , analyzes the situation regarding the commercialization of Argentine lemon during the last semester. 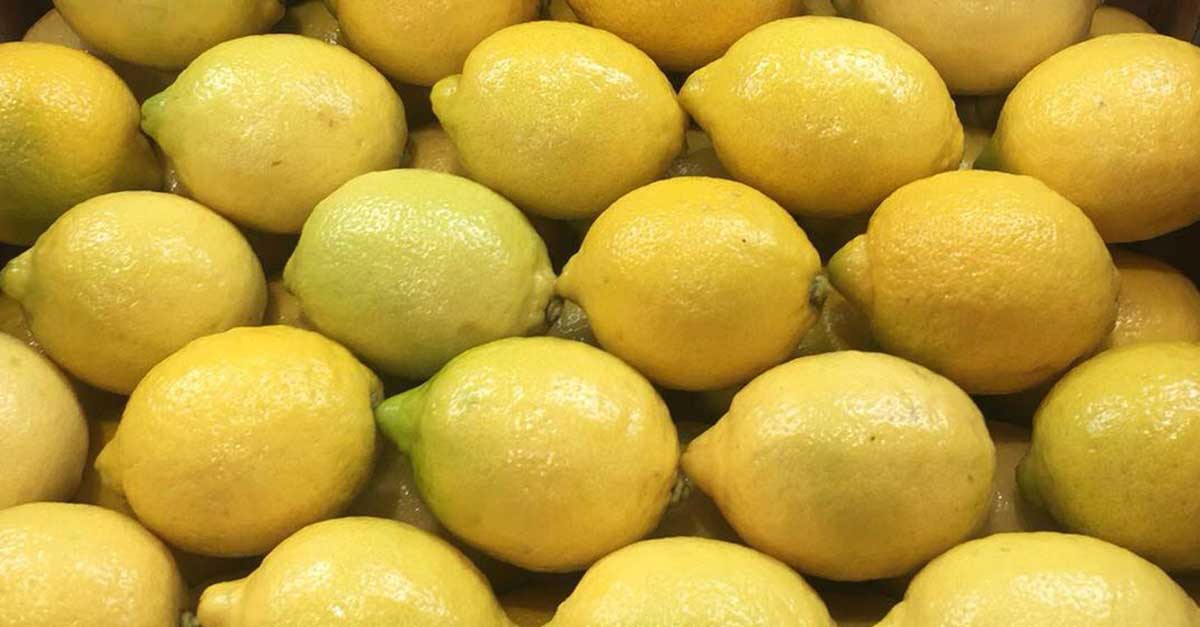 “Despite everything, the harvest started on time. The inconveniences and delays caused by the mandatory quarantine due to the coronavirus brought delays in the end of March shipments, but Argentina was able to start its shipments to Russia, Ukraine and Canada without problems, in April for the United States, and in early May for Europe”, says Juana Elortondo, Sales Manager of Salix, the company with offices in Atlanta, Philadelphia and Chicago.

The normal dry weather during spring and summer benefited the quality of the lemons and the last weeks of summer there were rains that allowed the fruits to achieve an optimal size.

“The export of fresh lemons from Argentina, which began this first semester and will continue the rest of the year, is estimated at a volume of 300,000 tons,” says Elortondo, and adds: “From Salix we are going to market approximately 700,000 boxes.” This was expected in the forecasts of the beginning of the year, so the evaluation is positive, given that despite the social, preventive and compulsory isolation provided by the Argentine government to fight the pandemic, commercial activity did not suffer serious consequences.

One of the main changes that took place during this first semester was the impossibility of traveling both to the commercial and production areas abroad, as well as to the fairs of the sector, which are the main meeting point of the industry. 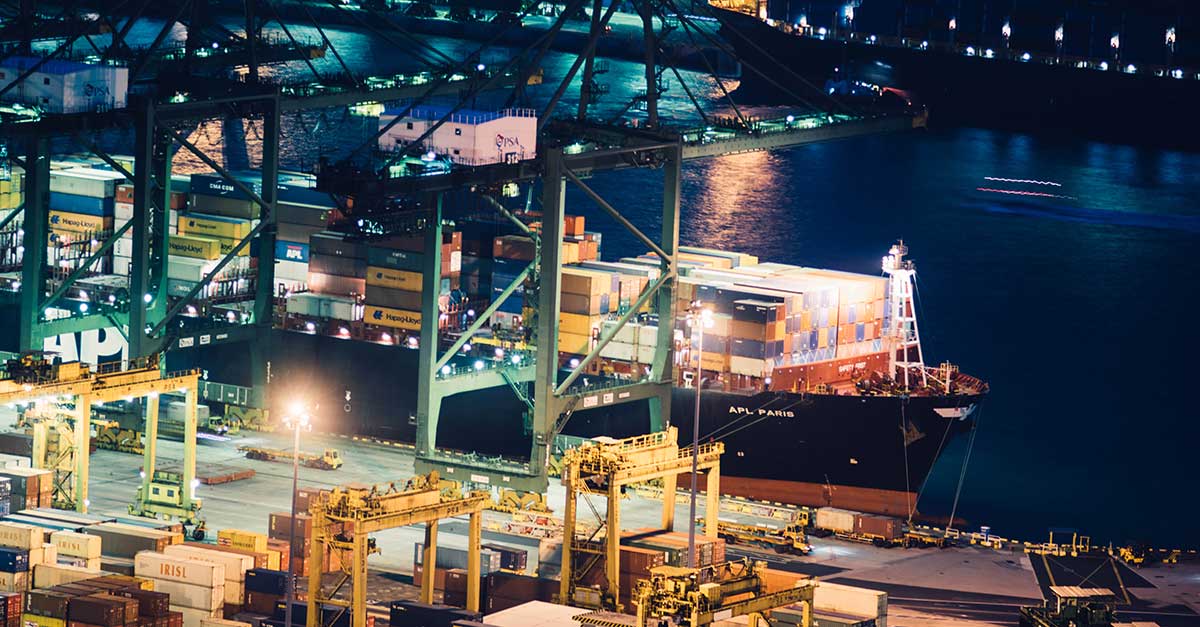 “We already know that PMA was suspended and today it is still unclear what will happen to Madrid, Moscow and Asia Fruit Logistica, which are such important events for us,” explains Juan González Pita, Sales Director of Salix, and adds: “We don't know how air traffic will be in the short term but for us, attending the Fairs is always very important and a central part of our work, a place where we meet our colleagues, friends, industry people, suppliers, etc”.
On the other hand, González Pita affirms that although home office and virtual conferences are a tool that Salix uses from birth, “nothing replaces personal contact so we hope to embrace the business community soon”.

Regarding what to expect for the rest of the year, the expectations of the Salix Fruits team are focused on providing an increasingly efficient service to producers and customers. To do this, “we have incorporated 2 new executive sales professionals to be closer to customers in the US, ME and we also add Javier Orti to the team for Asia. Likewise, we expanded the supermarket database in the USA for the placement of fruit from all origins,” says Elortondo.

In addition, Salix Fruits has signed agreements with new producers from Peru, Egypt and RSA in order to have a complete and varied offer throughout the year.

As a milestone for the company, and a great contribution to the activity in times of mandatory isolation, Salix Fruits has launched an APP that customers and producers can download directly to their phones to track all the offers that the company has with images of the fruits they offer, the origin and the price, among other features. Currently it works as an excellent e-commerce tool, especially to have all the documentation of the operation and to know the status of the order online, and in the future they hope that this tool will evolve into a true marketplace where producers come together and customers without any pandemic limiting business.