Grapes of the southern hemisphere continue to gain ground!

We began the first shipments this year of Chilean, Peruvian, and South African grapes, after a very successful 2020 season.

Grapes have been one of the most popular fruits in recent years, especially those from the southern hemisphere that gained ground. This is because the southern varieties have a longer post-harvest life, and the place they found in the market during the long winter of the northern hemisphere. In addition, the appearance of the seedless grape, which became the most popular among consumers, has played a fundamental role. 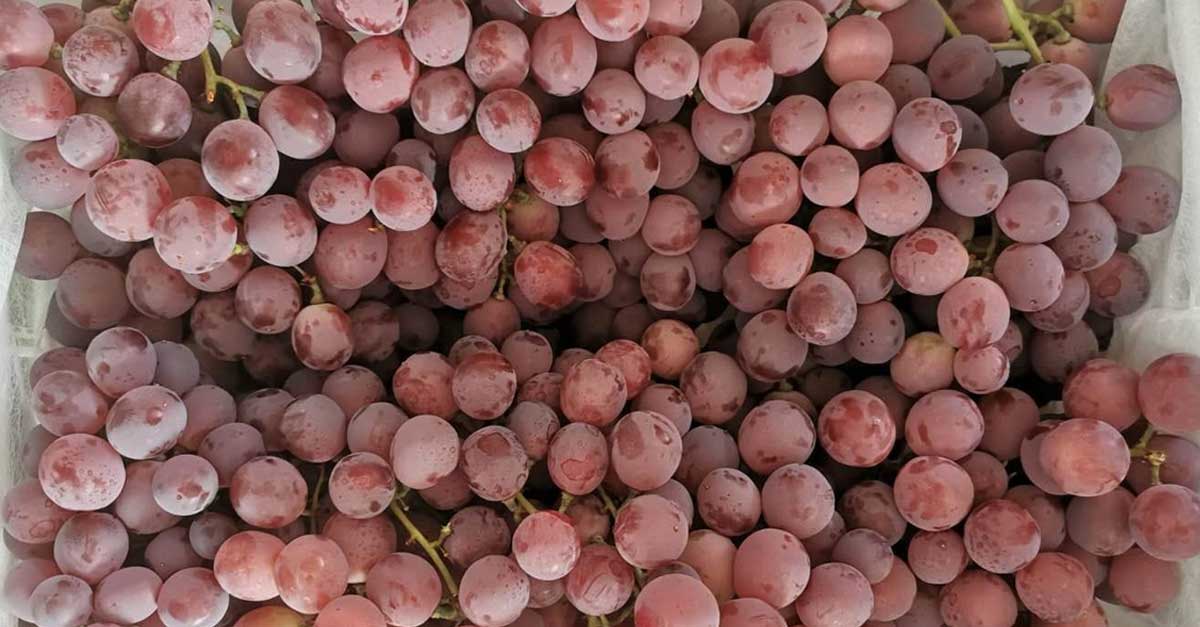 Chile, a pioneer in this business, is the favorite in the US and China, and is expected to have a good season in terms of volumes. Peru, for its part, continues to have intense and sustained growth, supported by improvements in its form of production, varietal replacement, and higher yields. Its fruit stands out for its quality and price, as well as having the certifications to reach all markets well.

South Africa has a growing demand especially from the European Union, which represents more than half of the market that consumes this fruit, and also, thanks to its wide selection of new and improved varieties, it has been very well received in North America and Asia.

“The grape business in the southern hemisphere is increasingly competitive and that makes it a dynamic market that challenges us year after year,” says Juan Gonzalez Pita, Founder of Salix, and adds: “The demand for seedless grapes has increased a lot, but the introduction of new varieties in the market has given plenty of room to more options and more competition”. 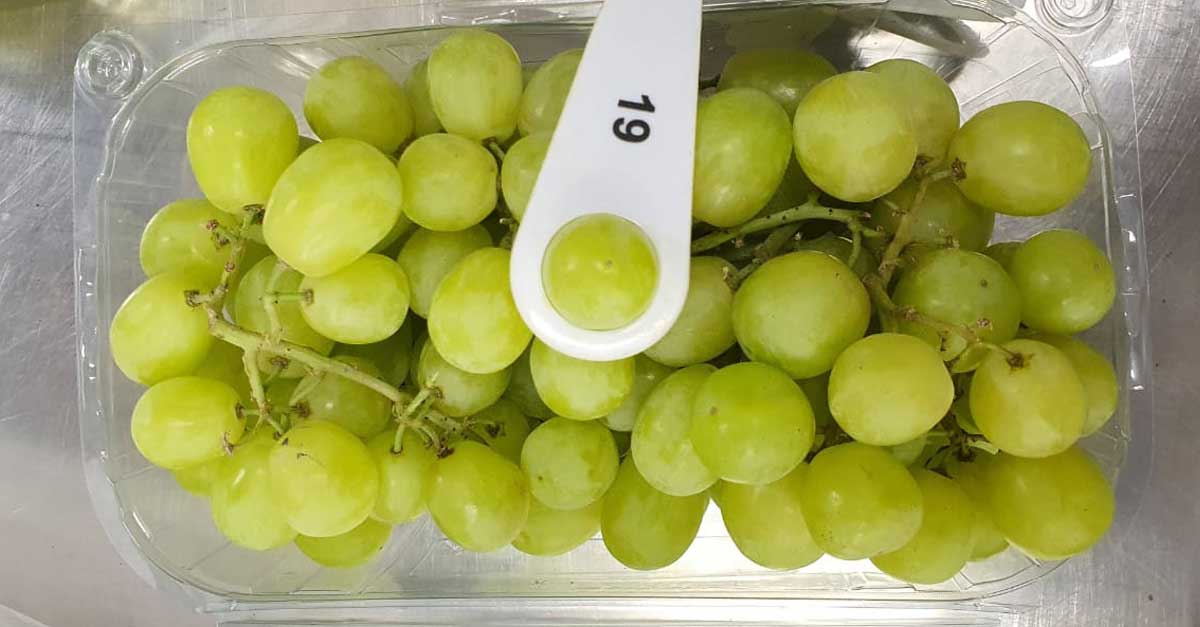