The leading company in the import and export of fresh fruits announced its participation in the next edition of the traditional Rally-Raid competition that will take place from January 2 to 14 in Saudi Arabia.
The brand is one of the main sponsors of Matias Notti, who already raced in 2019 and this year will do so on his KTM 450cc Rally motorcycle. 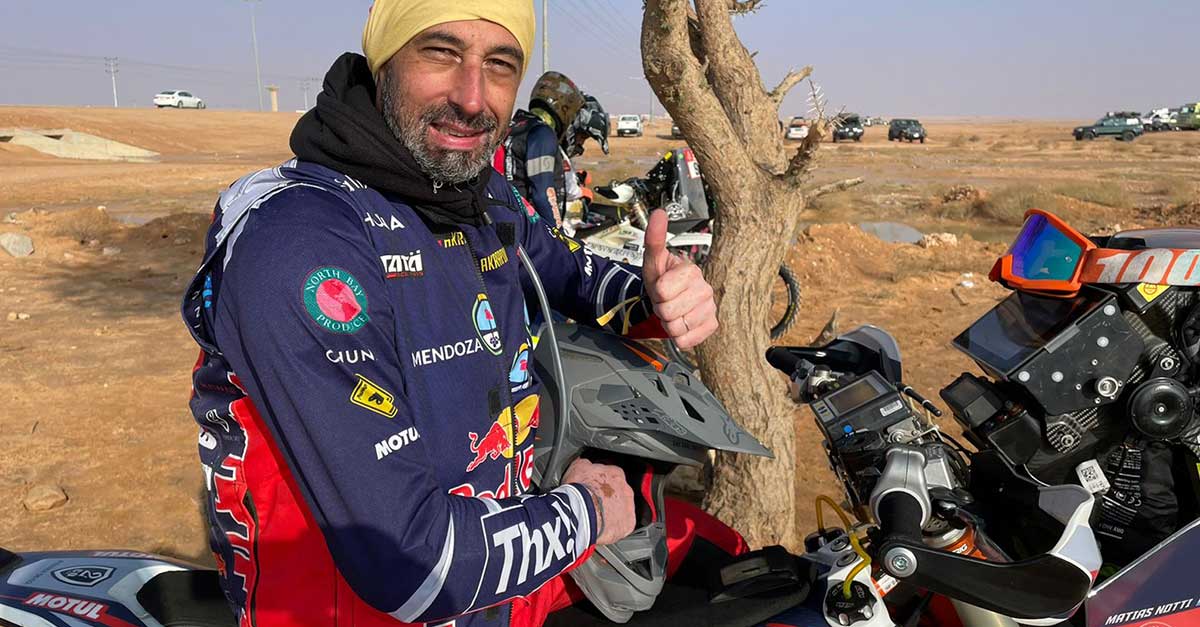 Salix Fruits, the leading company in the import and export of fresh fruits, will participate in the 2022 edition of the Dakar, the renowned Rally-Raid competition, through the support of Matías Notti, an Argentine rider who will race in the "Motorcycles" category.

“This is my second Dakar, and the second support I receive from Salix”, says Notti, and adds: “It is enormous satisfaction to receive the support, both as a driver and because of the friendship that relates me with the company. Nowadays there are more and more companies within the fruit growing and agribusiness supporting this kind of events since they have great visibility and diffusion” 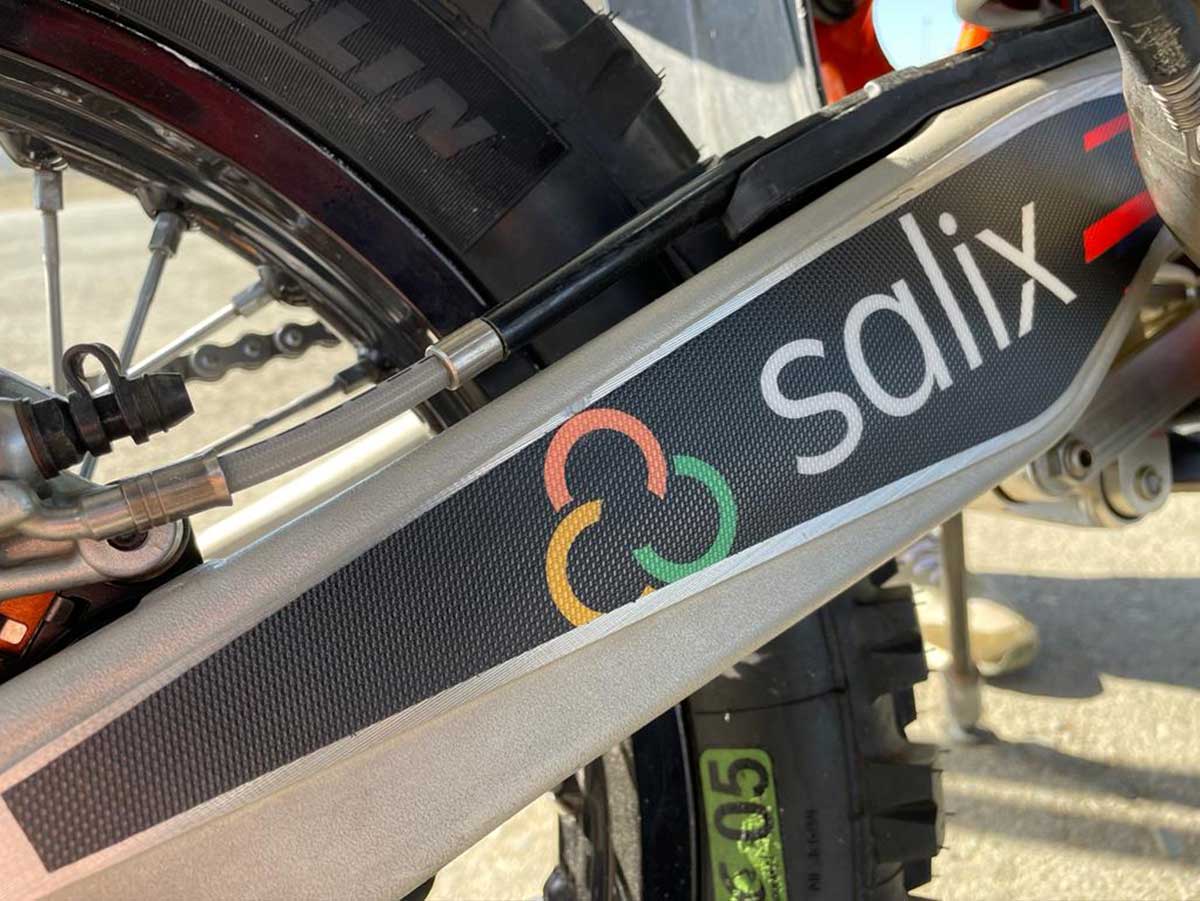 For Salix, which has a very large market in the Middle East, the fact that the Dakar is held in Saudi Arabia is a determining factor.

“As a company, it is very important for us to support a runner like Matias, who is one of the five Argentines who will participate in this category this year”, says Juan Gonzalez Pita, CEO, and founder of Salix, who also declares himself a fan of this competition. 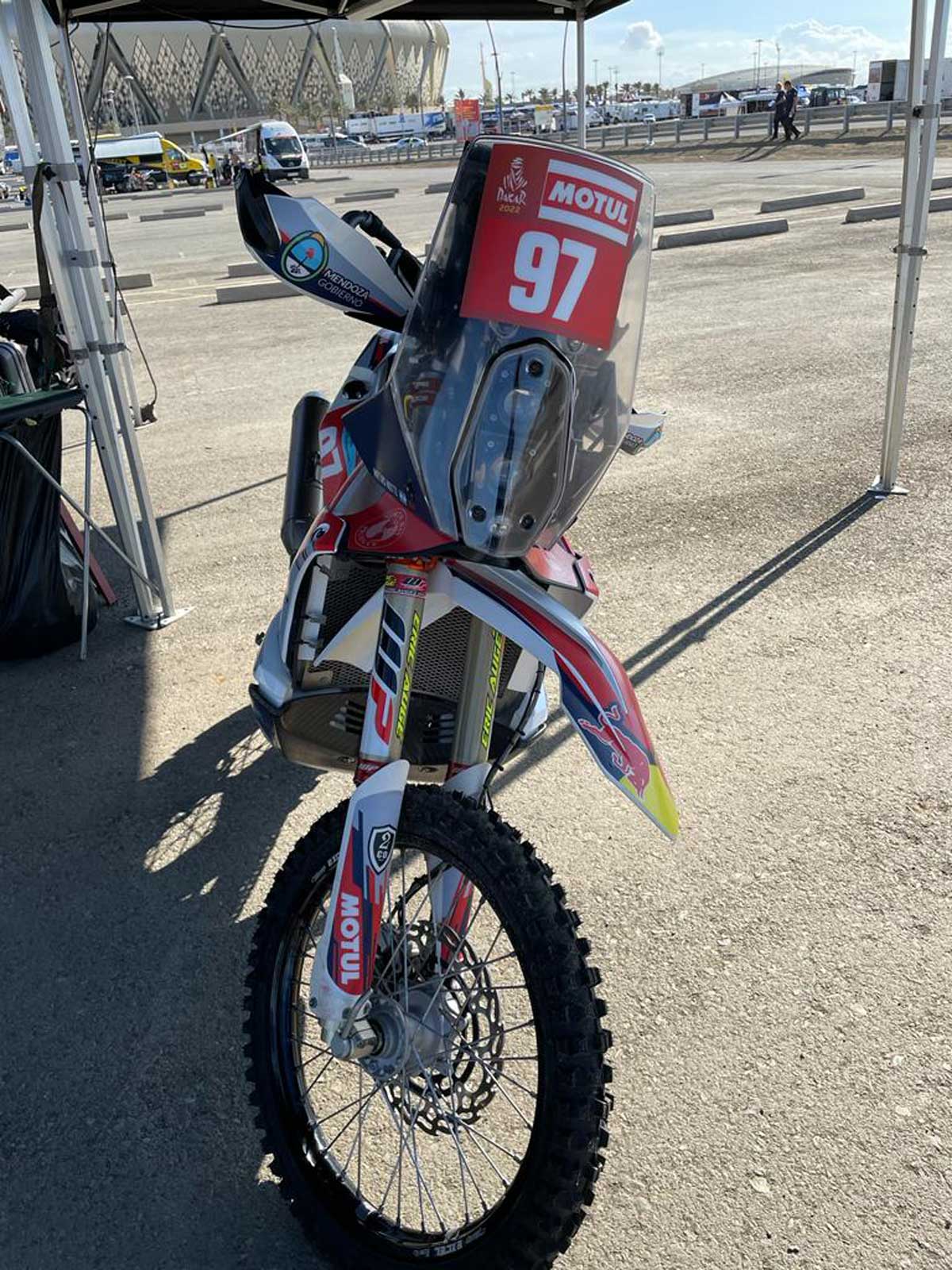 “The Dakar is the maximum expression of the sport in Moto Rally. Not only does it have a lot of history but also prestige since the largest of the routes I commented worldwide in terms of the number and diversity of pilots it gathers”, says the pilot who watched the Dakar on TV as a boy, then live as a spectator and in 2019 for the first time as a participant. 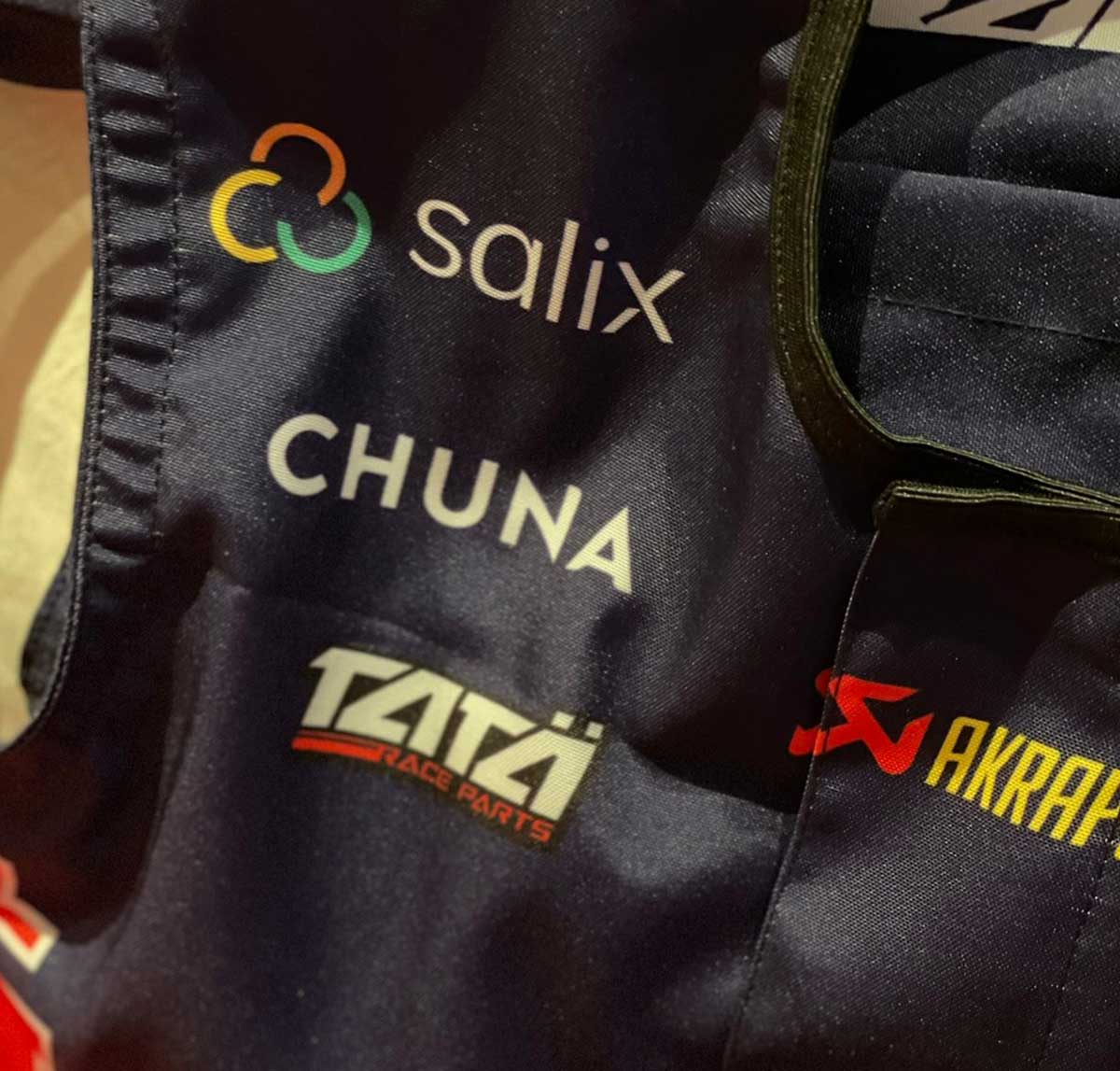 Notti assures that his aim for this race will be “to arrive each day to be able to start the next one. It is one of the toughest tests in the world, and therefore expectations must be regulated. They are almost 1,000 km per day, therefore reaching the end is already an achievement, regardless of the position”.

The Dakar 2022 will be held from January 2 to 14, with departure and arrival in Jeddah after twelve stages. 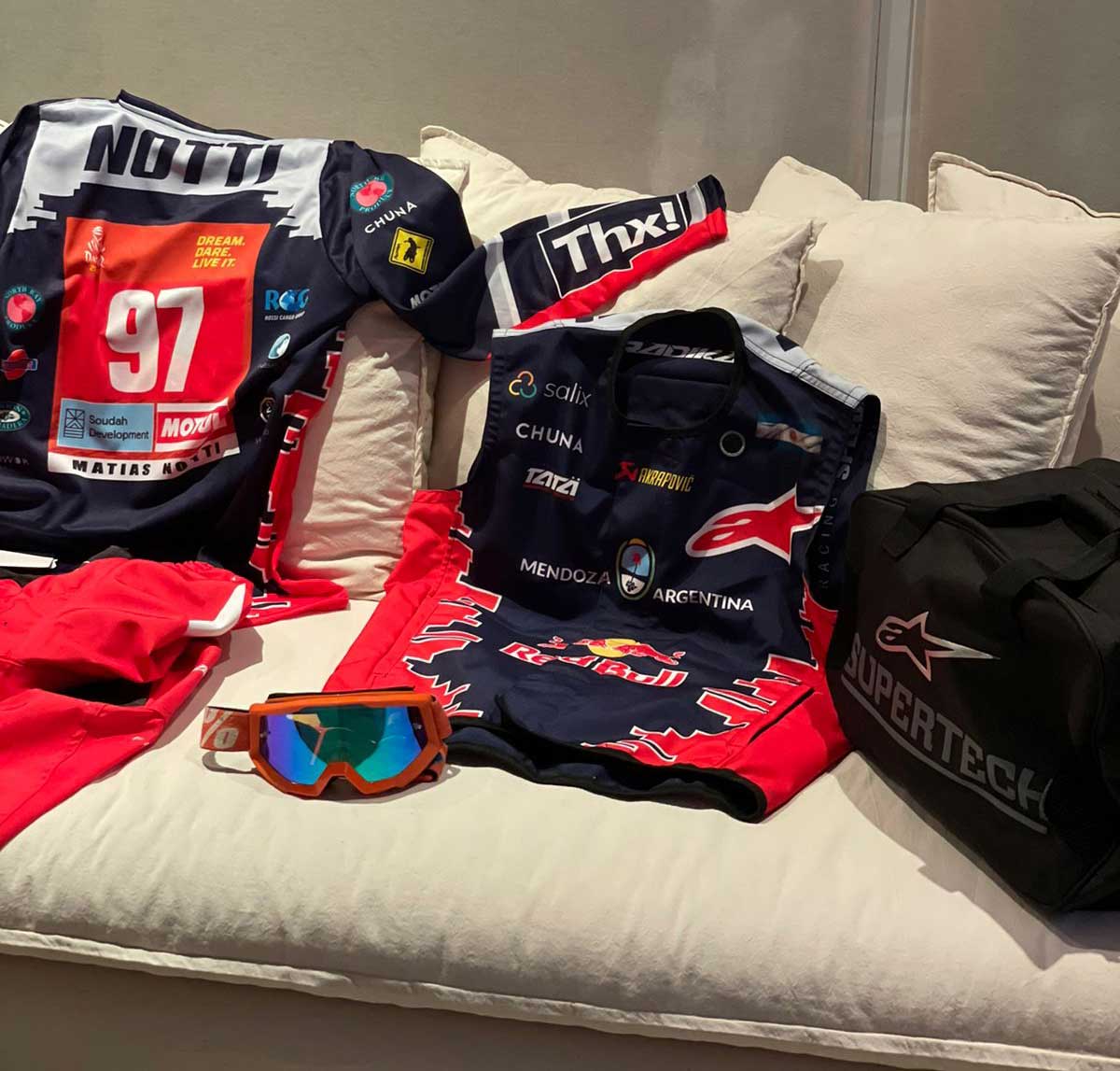