The leading company in the import and export of fresh fruits took part in the great world event of the fruit and vegetable sector held in Madrid in October 2022. 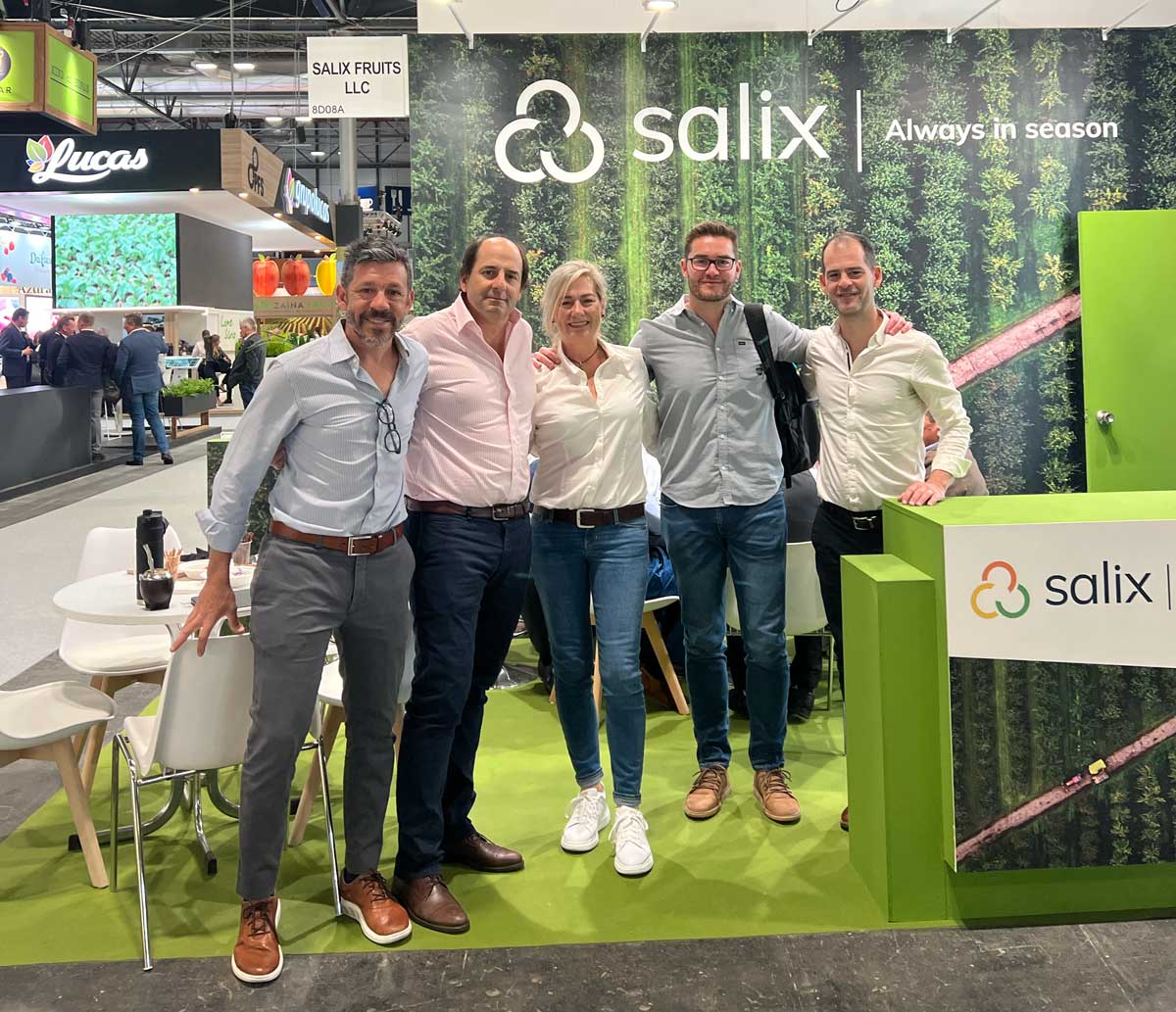 With the participation of 1,740 exhibitors from 57 countries, and occupation of more than 58,300 net square meters of fruit and vegetable supply spread over 8 pavilions of the venue, Fruit Attraction 2022, the great world event of the sector, was held.

“This is a fair that is growing a lot. I remember the first time I visited it in 2016 and the growth is exponential. It was the first fair that we went to post-pandemic, which was last year, in October, and even then, many people attended”, said Ignacio Vidales, Sales Manager for Asia, India, Canada, and Central & South America of Salix Fruits, the leading company in the import and export of fresh fruits, that participated for the sixth time in the event. 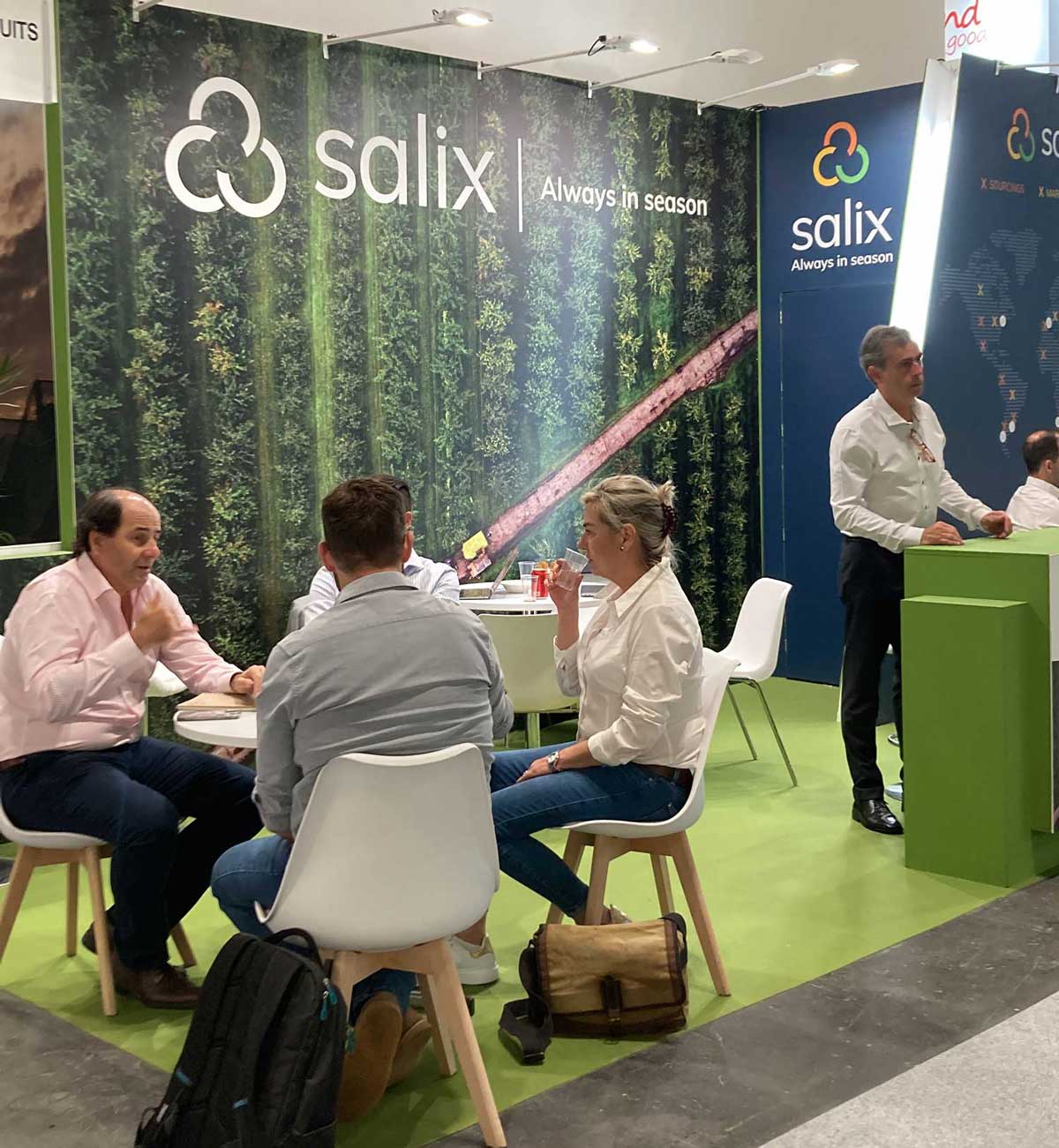 According to the organizers, international participation has grown strongly, representing 35% of the surface with exhibitors from 57 countries. This year the presence of Europe stood out, with a significant occupation of Italy, France, the Netherlands, Portugal, Belgium, Germany, the United Kingdom, and Belgium, to which is added the increased participation of America, with countries such as Ecuador, the United States, Chile or Colombia, and from Africa, too.

“The fair in Madrid has the advantage of being a very good date for many producers from many countries, such as South Africa and Argentina, for example, which end their citrus campaign in October, or Peru, which starts on that date. In Chile the season also ends during this month”, explains the Salix executive when referring to the success of the Fair. 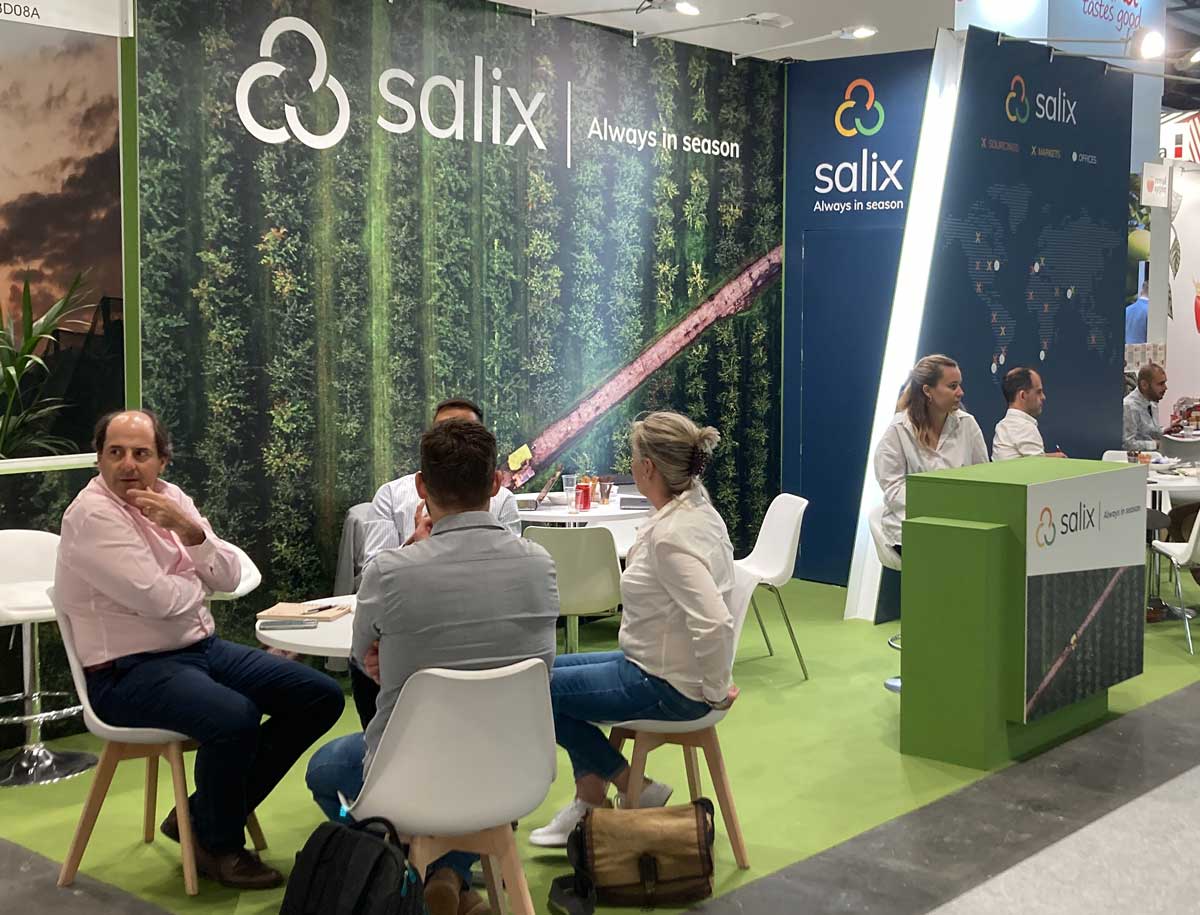 “For us, it was very positive to return to this type of event, which is very important to have visibility. This year we were present with a much larger stand, since being a fair that lasts 2 or 3 days; It allows us to see a number of producers and clients from many countries, which is spectacular and it was like feeling again that of the fairs that little by little, post-pandemic, is coming back”, said Vidales.

Salix Fruits, which was present at the Fair with a team of 6 people, including those responsible for the offices in India and Spain, was recently acquired by GrubMarket and Fruit Attraction meant the first meeting with its clients after this fact.

Organized by IFEMA MADRID and FEPEX, Fruit Attraction 2023 will be held from October 3 to 5 at the fairgrounds.